This week you are going be learning about and using the spelling rule for words which end in el.

Last week you watched a video with Geraldine the Giraffe on Mr T's YouTube channel and learned how to spell using the le word ending.

el and le often sound the same at the end of a word and so knowing which ending you need to a spell a word correctly can be very tricky.

le is the most common which means it is the one you will probably read and write most often.

Use el instead of le when this sound comes after
w v r n m or s.

Spellzone is a great place to practise some of your spelling skills. Click below. 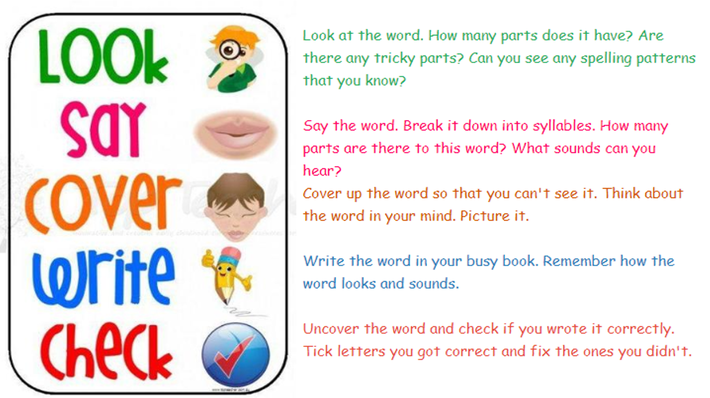 How many -le words can you find in the passage?

One day a squirrel and a weasel were walking through a wood. They came to a tunnel,
"Let's go down," said the weasel. "I will not travel down the tunnel," said the squirrel.
They began to quarrel. Just then a kestrel flew over them, they hid in a barrel that was
lying nearby.
Finally, Choose five of the el words that you have learned to spell this week and write them in sentences in your busy book.

The 'el ending or 'le ending

Then, in your busy book complete these words by adding 'le or 'el to the end of the word.

The 'le and 'el ending

Now, find all the words ending in le and el in the word search below.

Challenge - can you complete this quiz?

Can you complete this el activity too?

Super Challenge - persuade somebody in your home to play hangman with you. The super challenge rule is that you can only use words that end with el or le. Keep score using a tally chart