Today we are going to begin to introduce children to pictures, which will help them to learn letter shapes and sounds.

Initially it is important for children to recognise the picture that surrounds the letter shape.

Learning to name the picture will make it easier for children to remember all of the letters later.

Don't worry if children don't hear the m at the start words, we simply want children to be able to say what they see and remember the details in the picture.

(It is an added bonus if children hear the m at the start words).

Later, before you turn off the computer, show your child the picture again and ask them to name the picture. They should say, "Maisie and the mountains". If they can't remember, tell them again and keep practising. 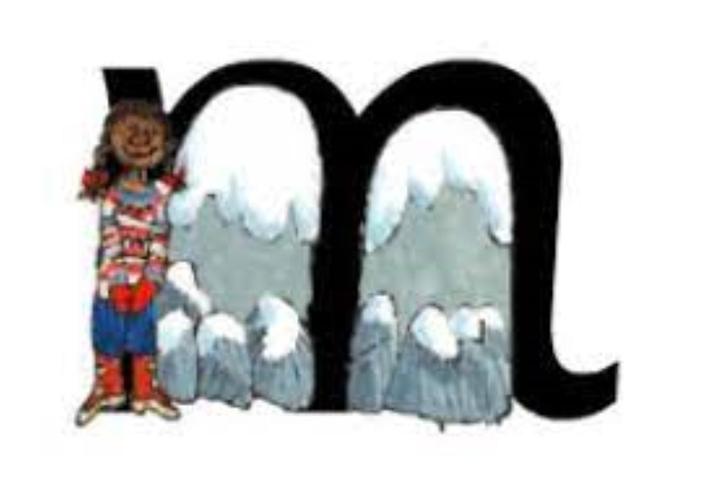 Introduce 1 or 2 new pictures each day, remembering to show and name pictures from previous days.

It is important to introduce pictures/ letters at a speed which is effective for your child so that children can recall/ remember the names of pictures learned in previous sessions.

Pictures for this week are: 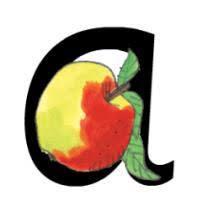 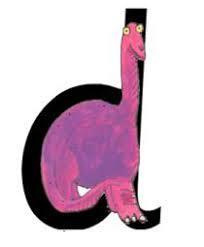 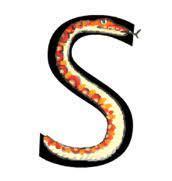 The next 2 pictures could be tricky to remember.

It is important that children recognise the picture and say "insect",    (NOT "ant" or "spider"). 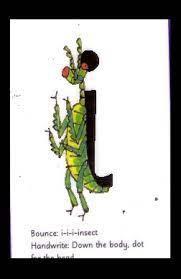 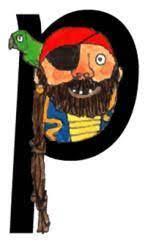 Let's play a game of 'Fred-Talk/ Say the word' in the kitchen.

Join in with the song below, encouraging children to point to the names of the vehicles/ read the words as they are sung: