Throughout Nursery children have been exploring sounds and words, joining in with songs and rhymes and sharing lots of stories.

Some children can hear the different sounds in words eg. saying,   "cat starts with c",    "b-b-b-ball",

"my name is Mmmmm Mohamed ".

We are now going to begin to introduce children to the scheme we use to teach phonics in school  - hearing and saying the sounds letters make in words. The scheme is called 'Read, Write Inc'.

The clips below are information for parents about 'Read, Write Inc.' :

Parent video: How to say the sounds

Explain to your child that Fred can only speak in sounds so he needs children to say the word for him.

We have already been using 'Fred Talk' to blend the sounds.

Children then repeat the sounds, "b-u-s" and then say the word 'bus'.

Children then repeat the sounds, "c-a-t" and then say the word 'cat'.

Children then repeat the sounds, "h-o-t" and then say the word 'hot'.

Children then repeat the sounds, "p-a-n" and then say the word 'pan'.

This is called 'Fred Talk / Say the word'.

We will be using names of pets to blend sounds to say the word, this week.

Tell your child that you are going to break up/ segment a word for them to spell/ blend the sounds together quickly to say the word, eg.

(Note- I have spelt mouse without the 'e' as you would say it). 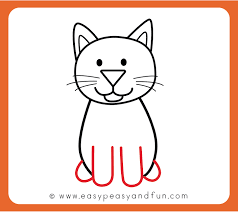 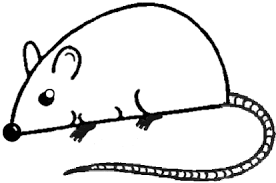 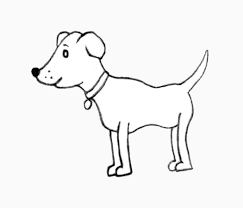 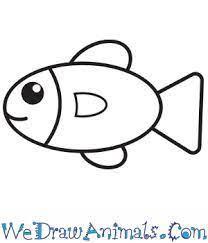 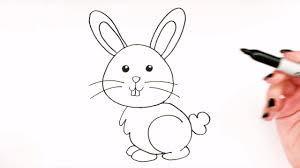